Instead of binoculars and (solar) telescopes I offered to show my portable radio telescope.

Much Later, after dark, most people came to show their own optical telescopes.

Some people were interested to kow what was inside the bucket. 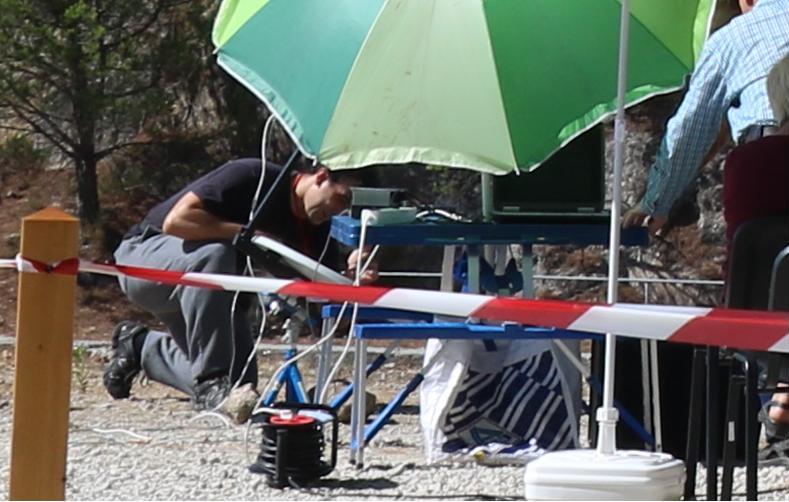 So this is how the inside and probe look like.

Fig.4 - The not so secret parts 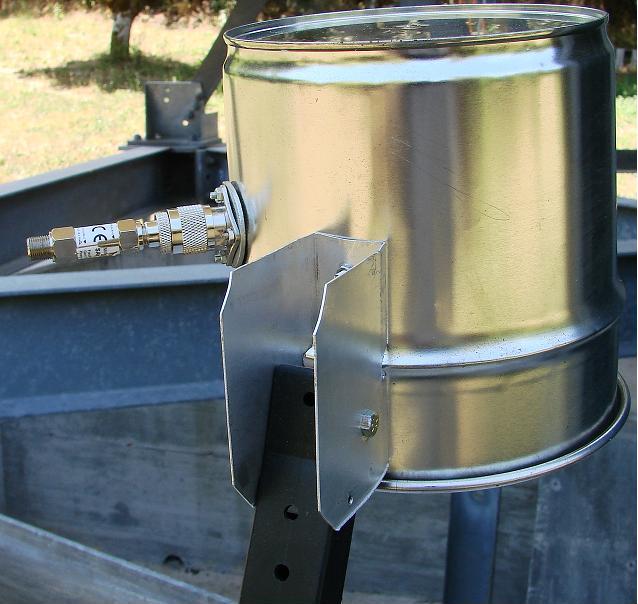 Then I saw this:

Fig.6 - Now I began to worry that no hydrogen could be captured (photo by Nelson Ferraz)

Because of this mobile phone tranceiver system there was a lot of RFI, and I had to filter that out with software.

Here are some first results. 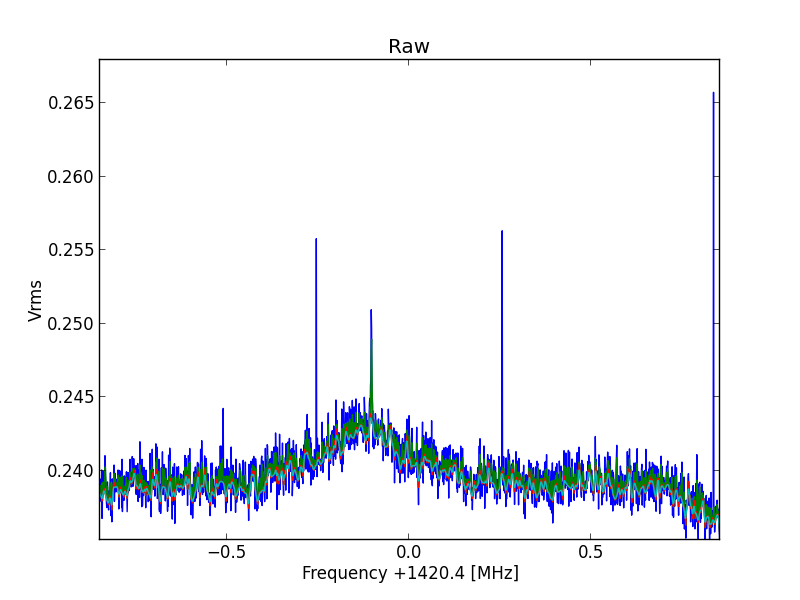 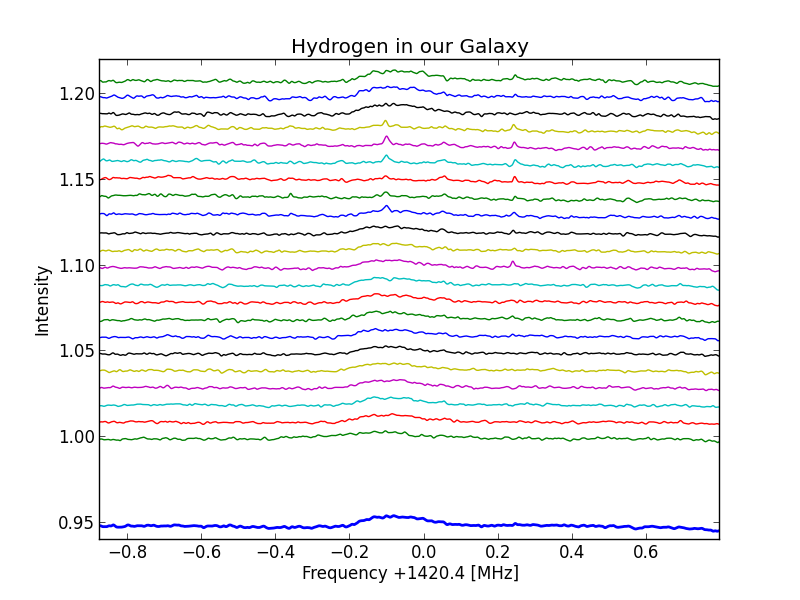 Fig.10 - When you wait 24 hours and good filtering you get this 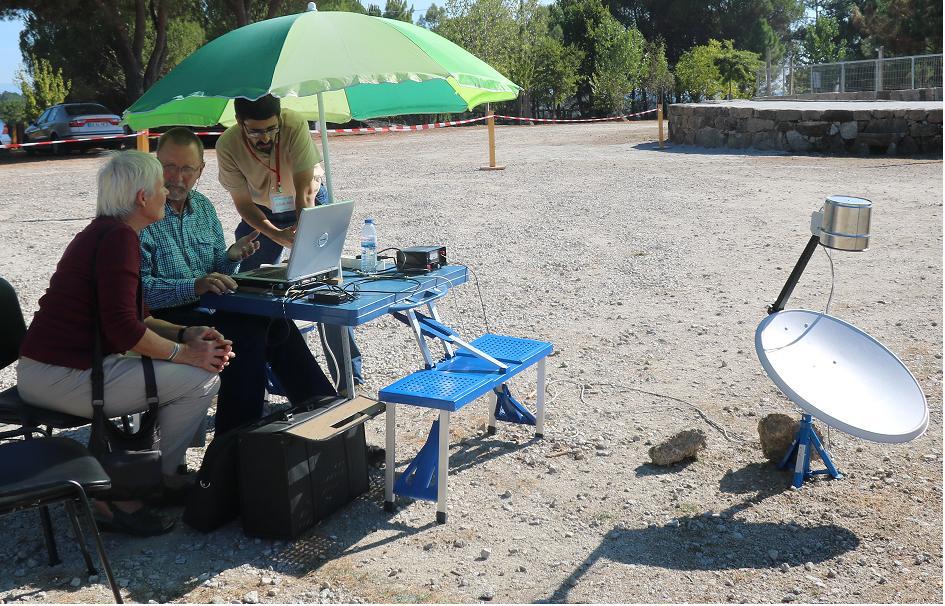 For the persons interested I had made a certificate, as a proof of involvement.

See you perhaps next time on the Torre of the Serra da Estrela. 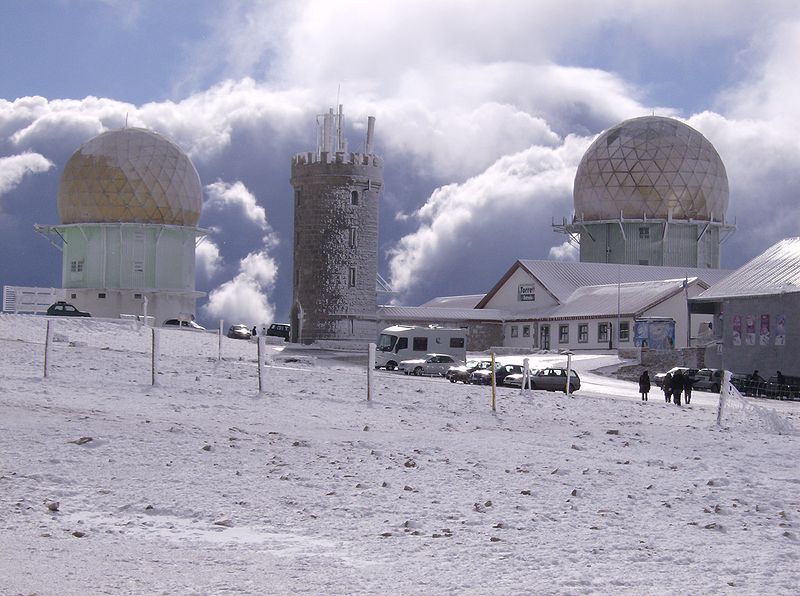 Fig.13 - The Torre on the Serra da Estrela (photo by Scheridon)